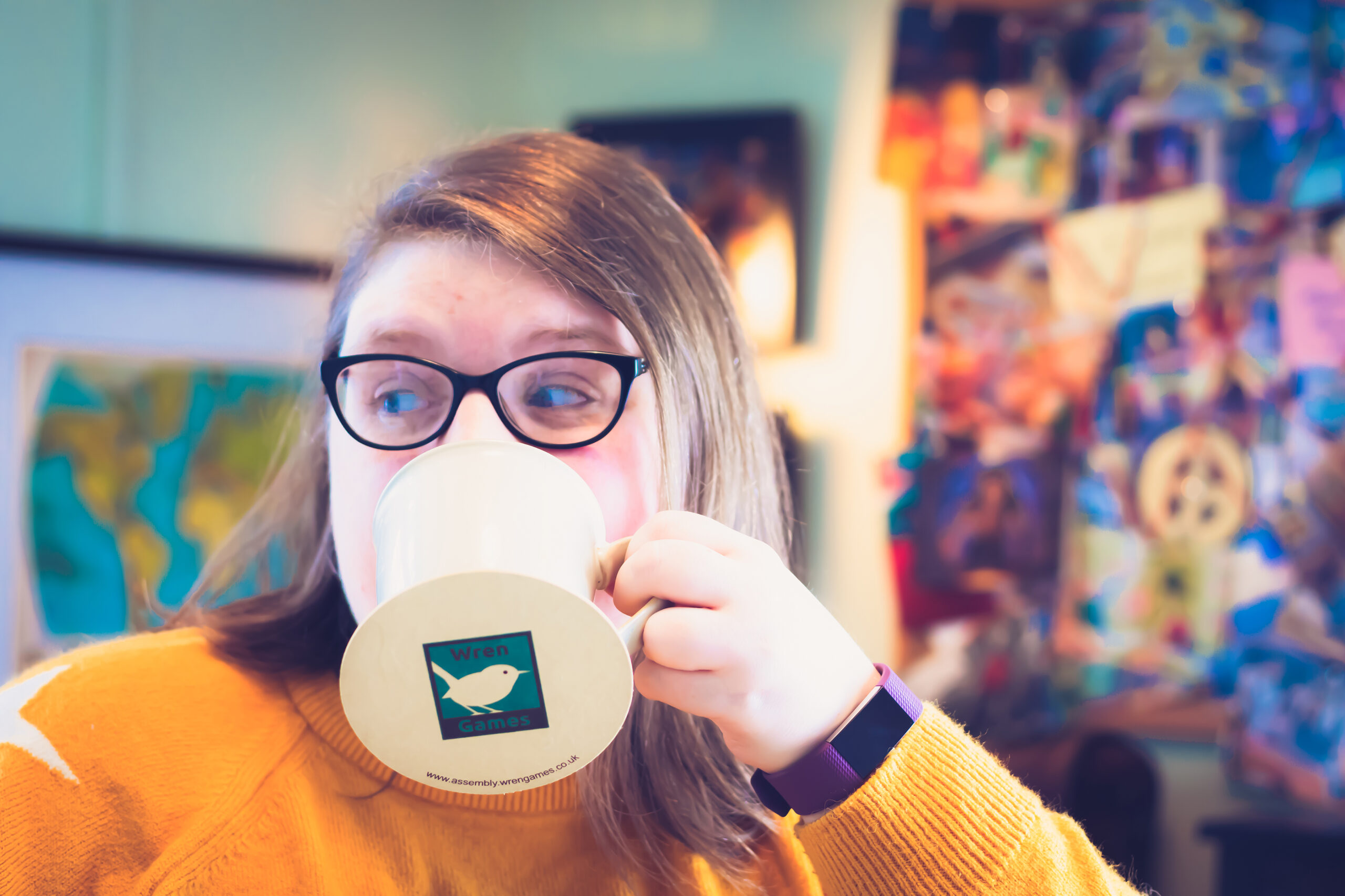 What's that one big game you own that you never ge

Sometimes you just have to give up on a project an

I haven't seen anyone mention Clans of Caledonia @

Sometimes you just need to settle yourself down wi